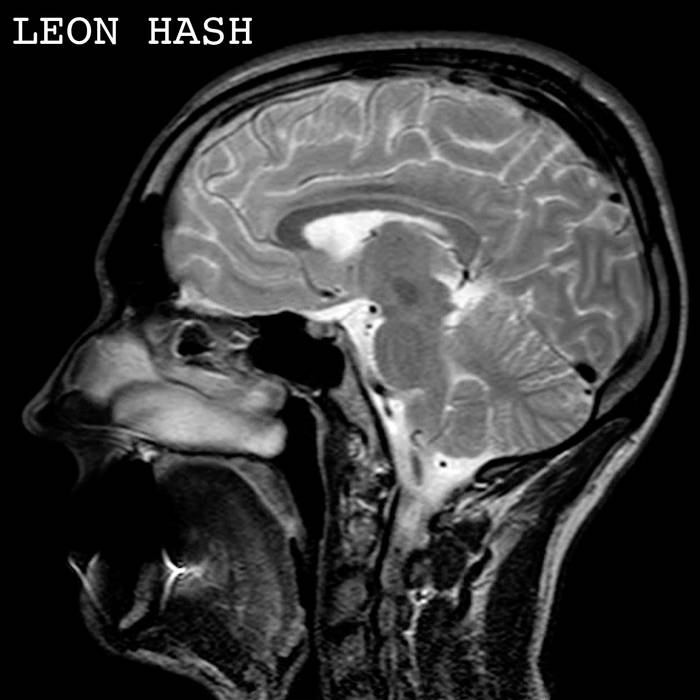 I wrote this alt-metal song in 2007. It's about Seung-Hui Cho, the perpetrator behind the Virginia Tech mass shooting. The lyrics offer some sympathy towards people plagued by mental illness, take it however you want, but perhaps not literally. Obviously the shooting was a terrible act of violence that no one would condone. It's unreal that 11 years later, my song is still relevant to current events. The title "Two Leopards", which is some weird analogy to emotion and reason battling over control of your brain.

but why shake off pain this way?
the bodies now lie in graves
can we erase this from the blackboard?
can we return to as it was before?